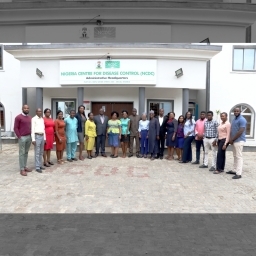 The Directorate of Emergency Preparedness and Response is responsible for the mitigation of disasters and emergencies and management of its impact. The Team also leads or supports outbreak response activities including the deployment of Rapid Response Teams. In addition to this, the Directorate builds capacity, advocates and sensitises on emergency preparedness and response.

During the 2016/2017 Meningitis outbreak, the Directorate led the establishment of an Emergency Operations Centre located at the Headquarters. The EOC is responsible for coordination of outbreak response activities in the country. The Directorate has also supported the rebuilding of the surveillance system and supported the response to disease outbreaks in the North-East of Nigeria. 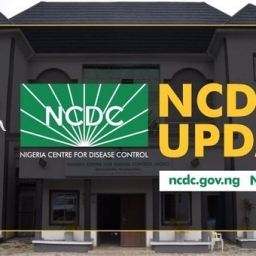